The Backstreet Boys are coming to Elwood City! While Muffy fantasizes about meeting her idol, Nick Carter, Francine gripes about everyone's infatuation with a bunch of sellouts. Fed up with the hype, Francine forms her own anti-sellout band, U Stink. But when U Stink becomes an overnight sensation, the band suffers from an identity crisis and Francine quits in a huff. Will U Stink rise to stardom without Francine? Will the Backstreet Boys make Muffy their manager? 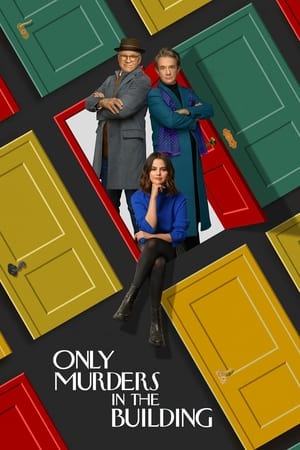