Ren's past comes to light as both he and Yui return to Shiro's last known whereabouts and the birthplace of Kamen Rider Knight, as well as Eri's fate following the secret experiment's aftermath. When Yui finds nearly dead Professor Ejima in the Room 401, he blames Yui for causing a disaster before he dies. 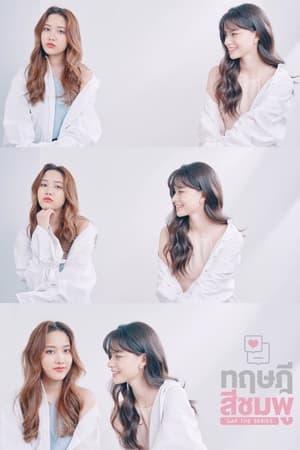 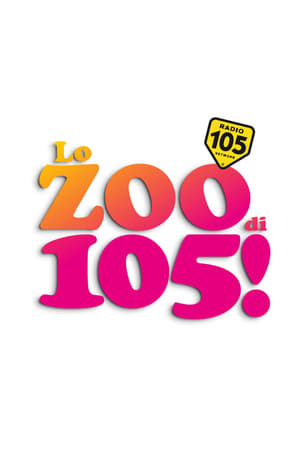