Gammaizer Gravity begins to attack alongside Gammaizer Fire, causing significant damage. Alain attempts to defeat Gammazier Fire with a kamikaze-like ability of the Necrom system to protect Takeru, but is knocked out of his transformation at the last moment. The unexpected happens when Gammaizer Gravity both defeats Ghost, and destroys his Ore Eyecon, causing him to vanish. Takeru's absence saddens his friends and allies and while they discuss how to revive him, the Gammaizers reappear. Akari opens a portal to send them to another world, but the plan fails when they managed to escape and soundly defeat the other riders. Akari and the others vow to not give up, and their resolve and emotions not only revive Takeru, but grant him the Mugen Eyecon. Takeru returns with new strength and destroys Gammaizers Gravity and Fire. Is this new power only a temporary halt to Takeru's death, and can it permanently destroy the Gammaizers? 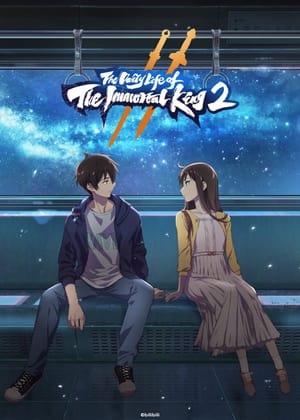 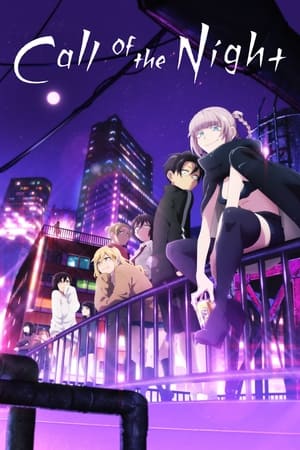 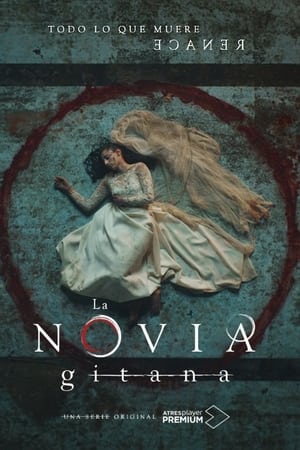