When King Brady misses his favorite sneakers it's King Boomer that blames a monster that nobody has seen except him that he calls Mr Boogey. Nobody believes him, thinking he got rid of the stinky shoes. However Mason has been keeping a secret about the creature for years. After Mason is captured by the creature it's up to Boomer to prove Mr Boogey is real. 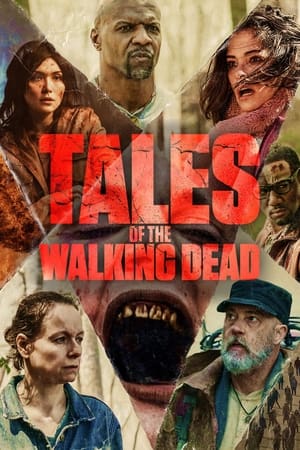