Asuma’s team reaches the bounty station and ambushes Hidan. Izumo and Kotetsu attack Hidan, but are unable to kill him despite stabbing his vital organs. Asuma tells his teammates that if they retreat they will be killed and Konoha will be endangered. Shikamaru realizes that Asuma is considering sacrificing himself to help defeat the enemy, based on what he knows of Asuma's shogi strategy. Asuma begins fighting Hidan, while Shikamaru distracts him by forcing him to dodge Shadow Sewing. Hidan cuts Asuma on the cheek and steps into a circle of blood as Asuma uses a jutsu to engulf Hidan in a cloud of ash. Asuma then sets the cloud ablaze, supposedly killing Hidan. 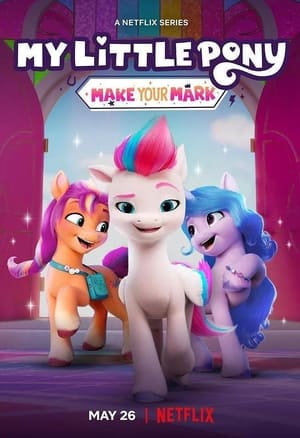