American war hero Steve Trevor is downed over the Bermuda Triangle and lands on "Paradise Island", home of the Amazons. The Amazons hold a contest and choose a champion among them - Wonder Woman - who will return with Steve Trevor to America and remain there to fight the Nazi threat. In the pilot episode, there is a Nazi plan to destroy a new bomb site to ruin America's war effort. The Nazis have a mole in Steve's office who is sabotaging him, and only Wonder Woman can stop this catastrophe. 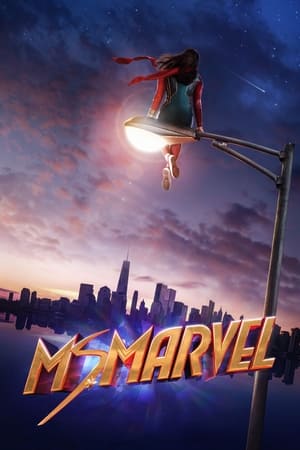