The Destiny needs to be refueled but every time they come out of hyperspace the drones seem to be waiting for them. It's not obvious how the drones know they're there but it doesn't matter a great deal since they only have one more try before running out of fuel completely. Ely suggests they go through a Blue Super Giant star, though the heat it creates might destroy the ship. They have little choice so Col. Young evacuates everyone to the only planet available with the exception of Ely and Rush. Lisa also stays behind to collect some of the medicinal herbs they've grown only to be trapped just as the Destiny goes through the star. On the planet, Young and the others find evidence of a destroyed civilization - and the drones. 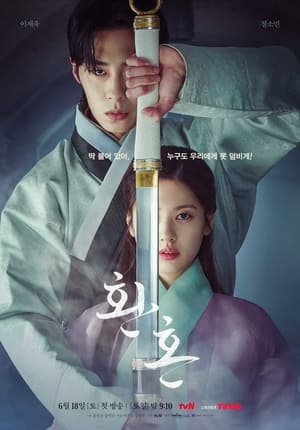 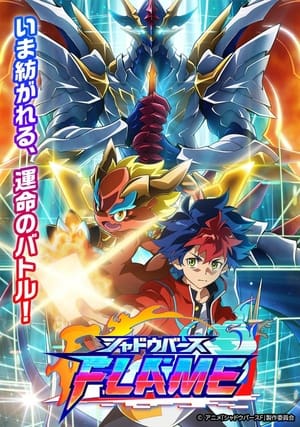