Her kitchen garbage disposal is on the blink again and Reba refuses to call Brock to fix it like he used to do when he still lived at home. She tries to fix the disposal herself but only makes it worse. Giving in, she calls a handyman. Bill (guest star Greg Evigan â€” ""B.J. and the Bear"") takes a look under her sink and finds all the of the ""patches"" that Brock has made over the years. Reba and Bill flirt and Brock gets jealous. When Bill offers to take Reba to a hardware store to pick out a new kitchen faucet, Reba can't believe that Bill would be hitting on her. Cheyenne is excited to be going out with the girls. While driving to a Wildcats football game they moon the players on the bus. Cheyenne has a great time but Van is upset that everyone is seeing his wife's butt. She argues that it's her butt and she can do whatever she pleases with it, besides she had so much fun... that is until Kyra points out that someone took pictures and they're on the internet. Kyra tries to tell Reba tha 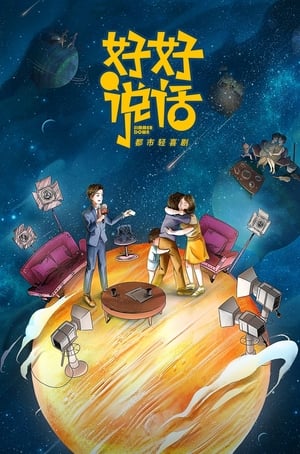 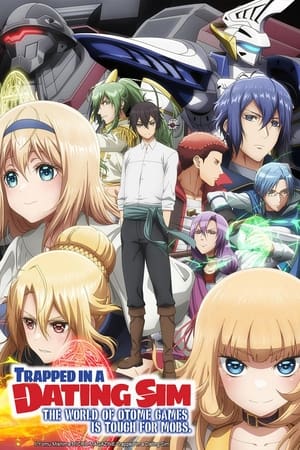