Reba is ordered to relax in order to bring her blood pressure back down, but that is impossible with Brock living in the garage to avoid fighting with Barbara Jean. His constant lies lead Barbara Jean to believe he's out of town and Reba argues for him to just be honest with his wife; the tension between them reaches an all time high leading them to file for divorce. Meanwhile, Van sees his father in himself as he gets fired for his temperament while coaching Jake's lousy soccer team with Jake being the worse player. 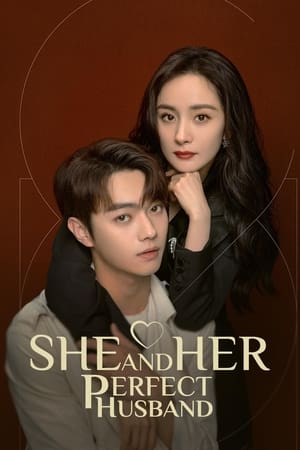 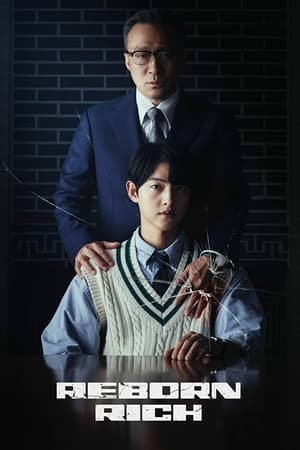 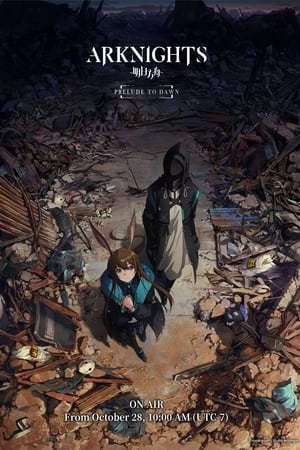